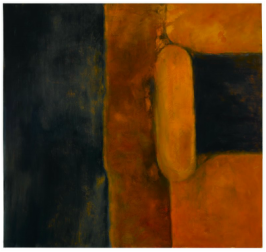 October 2013 Patrick Mavros, London - Exhibition in aid of 'Save the Rhino'

May 2014 Elected Hon. Secretary of the Coleraine Art Society